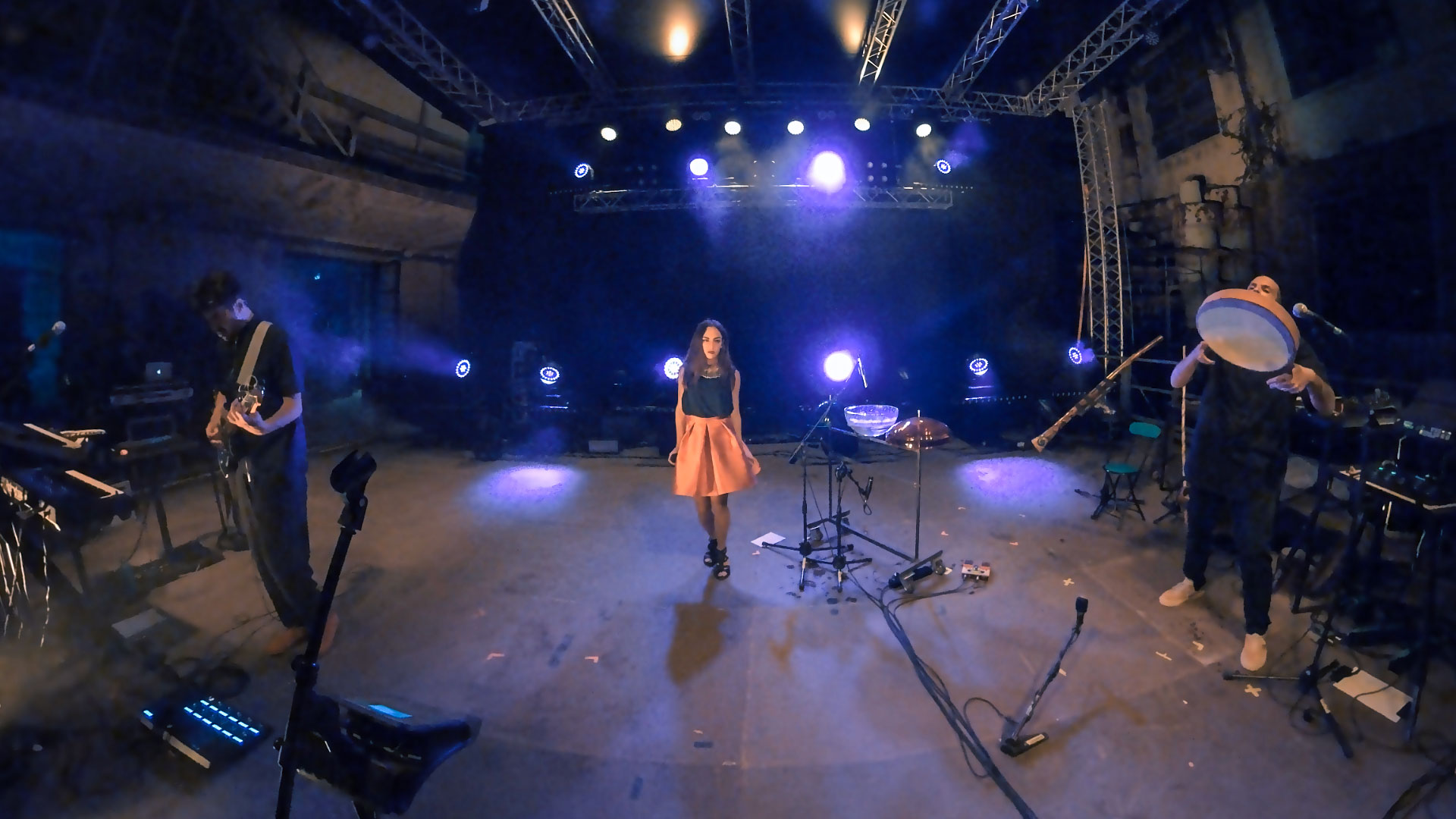 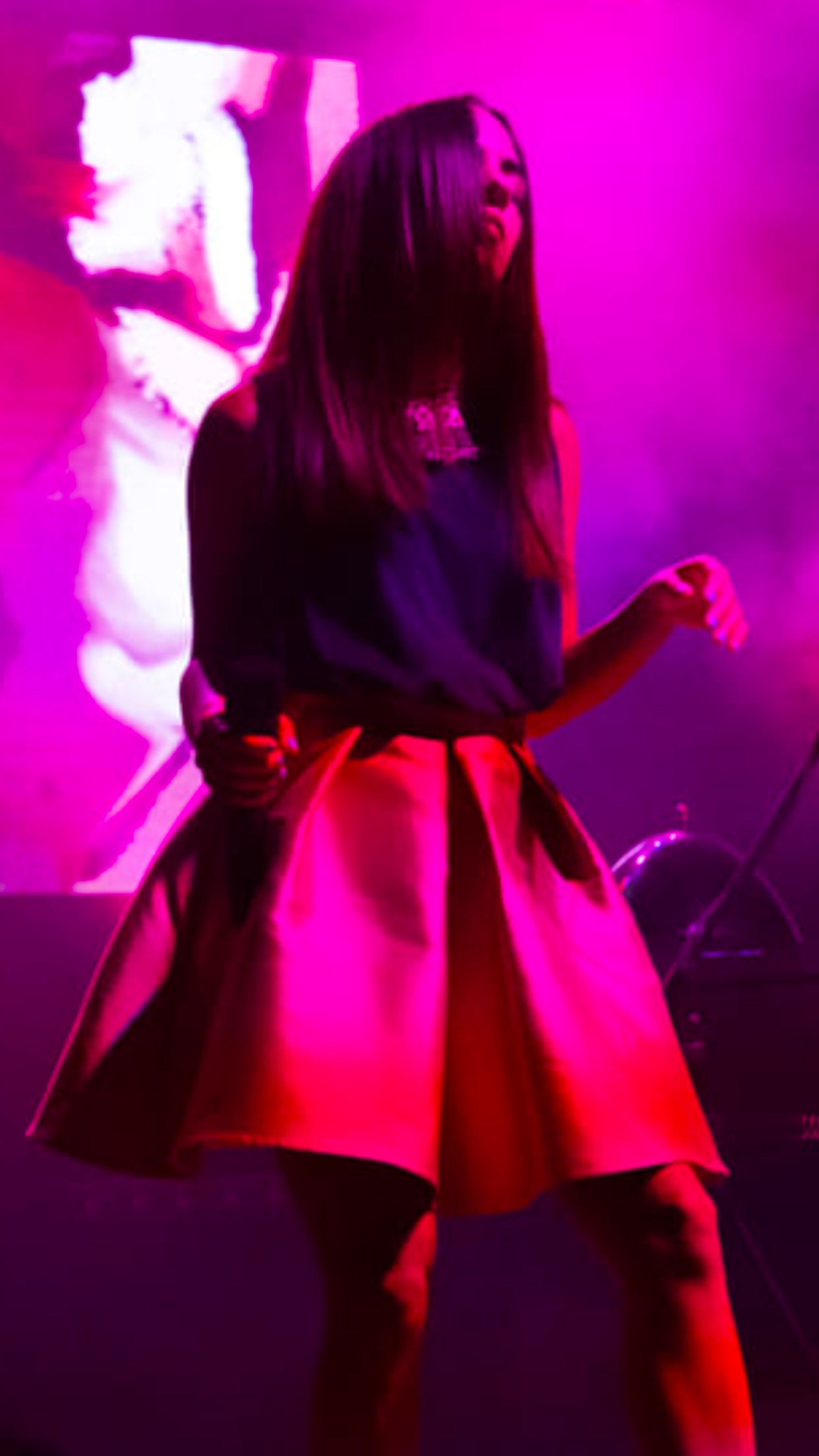 Watch the 360° video of BowLand live at Manifattura Tabacchi in Florence in 2019.

Back from the success of X-factor Italia, where they reached the final, BowLand, enchant us with three songs in a video shot in 360 °.

BowLand, a project born in Florence, has distant roots: in Tehran, where the three young people- Lei Low, Pejman Fa, and Saeed Aman- were born and raised. 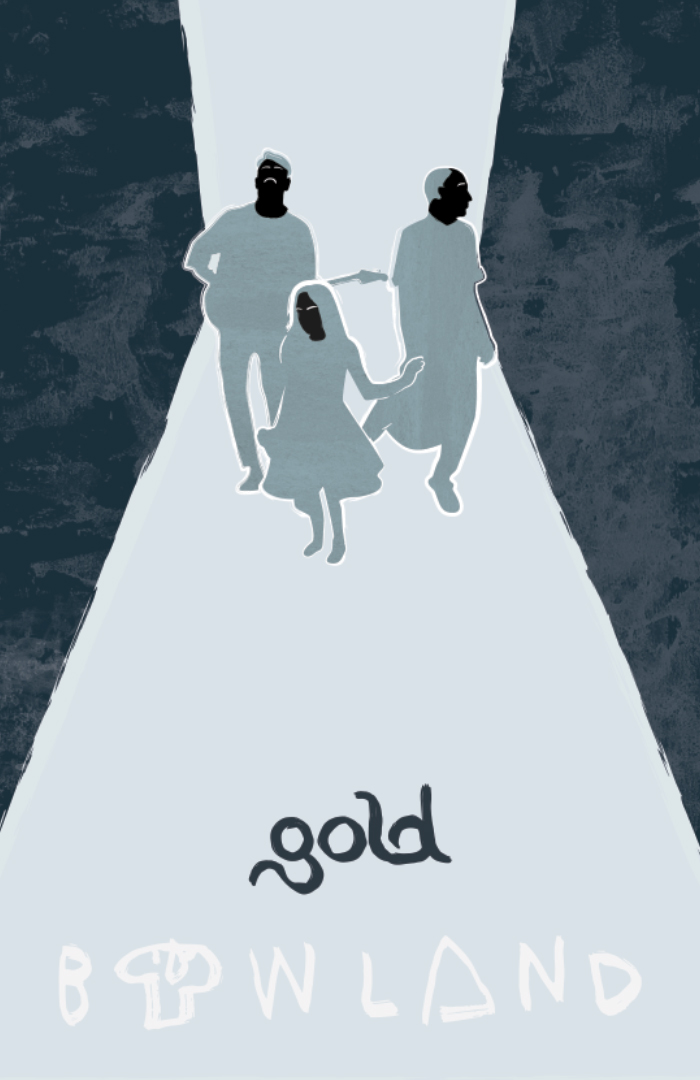