The short documentary tells the genesis of a temporary audiovisual performance: music accompanies DEM‘s wall painting and Luca Barcellona‘s lettering. Visual art and calligraphy join to bring to life an Orwell’s quote in the EX3’s space. The two artists coming from the world of writing go back to the former community center CPA.

The different languages used by the artists bring back attention to language itself. 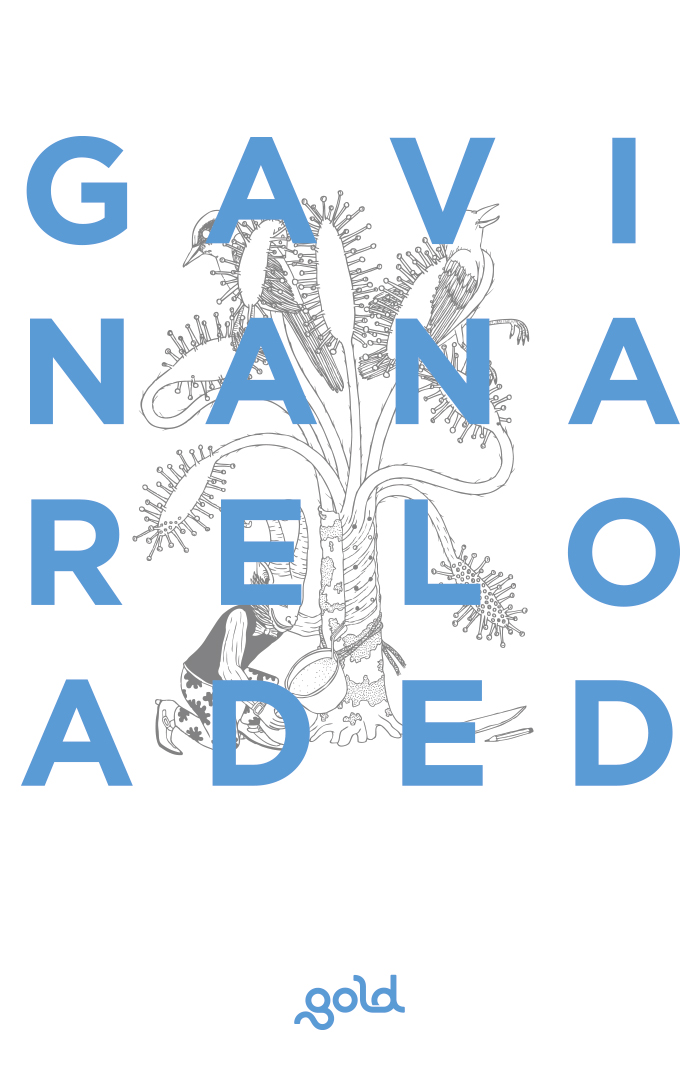