Diabolik VR Experience is a virtual reality experience created on the set of Diabolik, the film adaptation by Manetti Bros of the famous comic book character.

The virtual reality leads the spectator into the lair of the “King of Terror”, where the mysterious thief keeps the treasures accumulated during the thefts, his weapons, masks and much more.

A 360 º experience designed to allow viewers to familiarize with an impenetrable place and with the atmosphere of the film that awaits them at the cinema, but only until the arrival of the thief aboard his Jaguar. 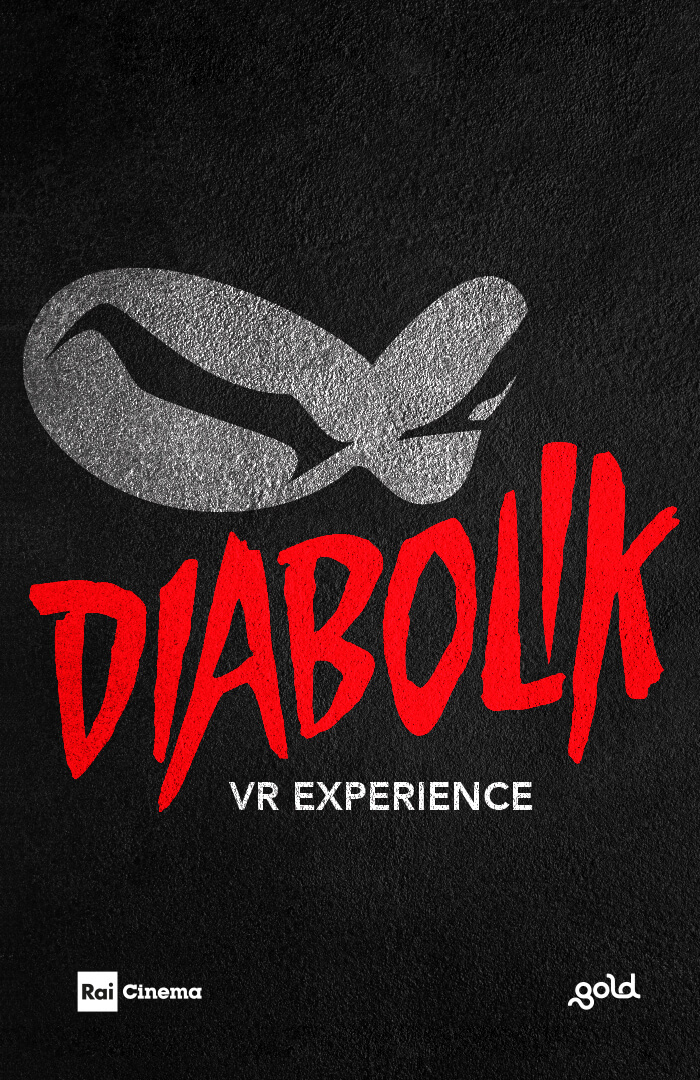