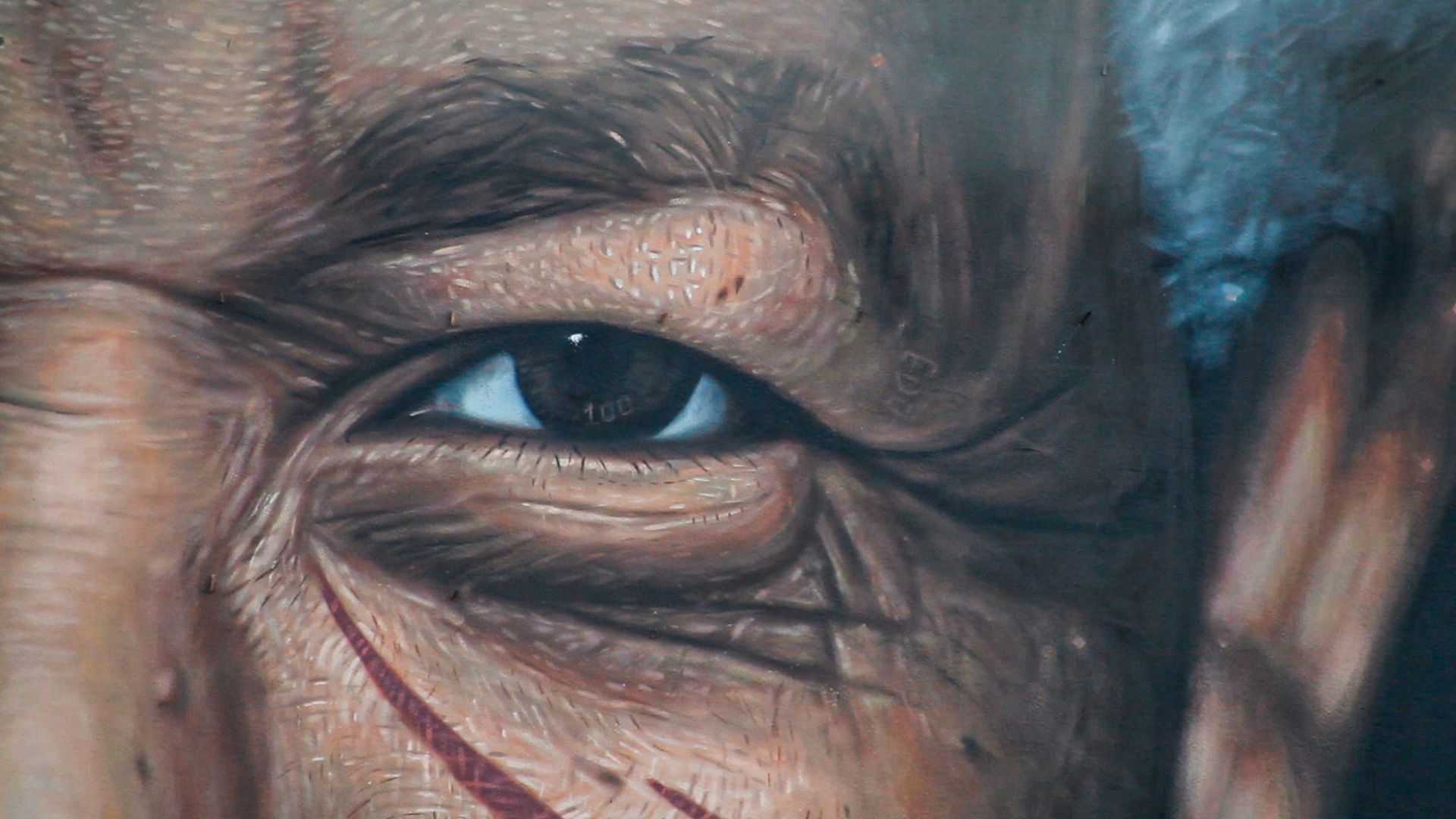 The movie documents the creation of the massive work realized by Jorit on the facade of the apartment block of human rights in the Florentine working-class area during the Festival of Human Rights.
While the street artist is realizing the work representing Nelson Mandela, the spectator’s eye focuses on different levels such as the artistic life of Jorit, and the social and cultural meaning of the work itself. Involving both the Florentine people and the apartment block’s residents.
Now, more than ever, the video brings a powerful message from the city of Florence to Italy and its citizens. 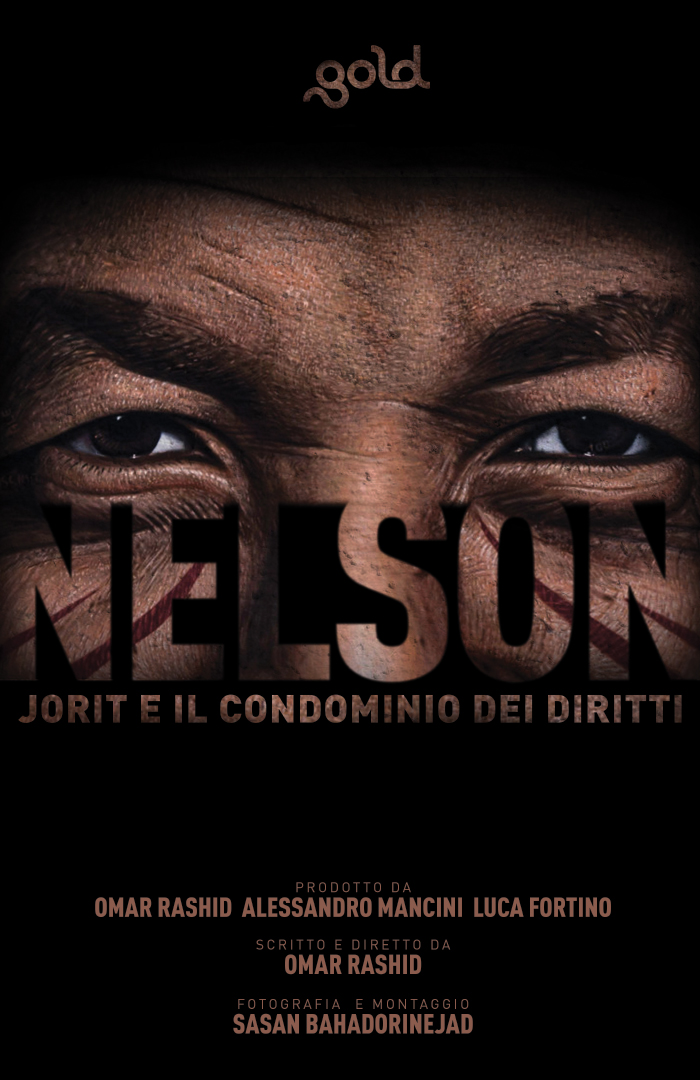